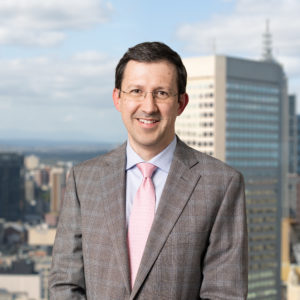 Michel started his career at Deloitte before joining the Bollore Group where he held various senior finance positions in the transport and logistics division in the UK, Australia and New Zealand. In 2005 he joined Keolis as head of Finance and Operations for the International Division where he was responsible for leading public transport operations in seven countries and held various non-executive director positions in UK and German rail franchises.

Michel was appointed CEO of Yarra Trams in 2009 and helped lead the development of Keolis Downer throughout Australia, before joining the Calibre group in 2014 to create and lead its Transport Infrastructure business.

Michel is a graduate from the EDHEC Business School in France, and the Australian Institute of Company Directors. He also completed the Advanced Management Program from the Harvard Business School.

In 2017, Michel was awarded an Honourary Doctorate in Technology from Swinburne University in recognition of his contribution to shaping infrastructure in Victoria.

Michel became an Australian citizen in 2014. 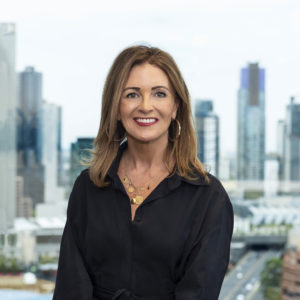 Julie Browning leads all Infrastructure Victoria’s communications and engagement functions, including digital, media relations, branding, stakeholder management and community engagement.
Julie has extensive experience in government, corporate and not-for-profit organisations and has held senior media, community engagement and communications positions at the City of Melbourne, the Royal Children’s Hospital and the Melbourne Biomedical Precinct. She also has extensive consulting experience and is a skilled facilitator and public speaker. She is a graduate of the Australia Institute of Company Directors and holds an IAP2 Certificate in Community Engagement.