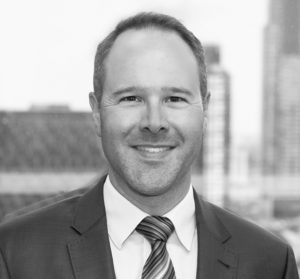 Before joining Infrastructure Victoria during its establishment in 2015, Jonathan held senior leadership, policy, strategy and legal roles with the Victorian Government Department of Premier and Cabinet, Department of Justice, Victoria Police and Slater and Gordon Lawyers.

Jonathan holds a Doctor of Philosophy in History, Executive Master of Public Administration, Master of Laws, Bachelor of Laws (Honours) and Bachelor of Arts (Honours). He is also a legal practitioner, a graduate of the Australian Institute of Company Directors and the Williamson Community Leadership Program, and a director of the Melbourne Forum. 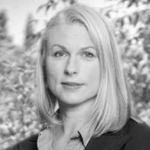 Mandy has extensive consulting experience across a broad range of industry sectors including health, energy, resources, finance, technology and government. She has also held senior leadership positions with some of Victoria’s best known organisations including WorkSafe, City of Melbourne, the Royal Women’s Hospital and BHP.

Mandy is a graduate member of the Australian Institute of Company Directors and a non-executive director of the Royal Women’s Hospital. 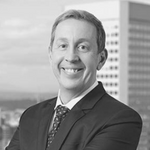 Llewellyn was previously policy manager at the Victorian Council of Social Service, where he advocated for reducing poverty in Victoria, and has held leadership and policy roles in other government and not-for-profit organisations. He has a Master of Social Policy from the University of Melbourne, and a Bachelor of Economics and Bachelor of Science from the Australian National University. 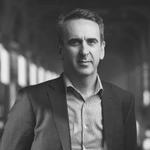 Peter has more than two decades’ experience working across the public and private sectors in the planning and design of infrastructure projects, mostly in the transport sector. This includes working interstate and internationally, in the United Kingdom, on several urban centre regeneration projects, with a focus on sustainable modes of transport.

Peter holds a Bachelor of Engineering (Civil), and has served as a volunteer on several organisations, including as AITPM WA State President and the National Chair of the Transport Modelling Network. He is also the current Chair of the Cycling and Walking Australia New Zealand (CWANZ) Design Innovations Working Group. 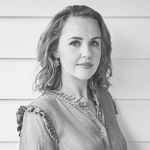 Prior to joining Infrastructure Victoria during its establishment in 2015, Victoria worked across a variety of government agencies, including in large departments, central agencies and private ministerial offices.

Victoria is an accredited organisational coach and holds a Graduate Certificate in Business Administration.