Kara and her partner, Tyson Clingan, an environmental engineer, finally found a window of opportunity when the pandemic made working from home a forced experiment for many Victorian office workers.

Towards the end of 2021, the couple put their Maidstone inner-city house on the market and decided to make ‘the great tree-change’ a reality for their young family including 3-year-old Harry and Georgie aged 14 months.

With both Kara and Tyson able to continue working remotely, home locations they once wouldn’t have considered were now a possibility. They were excited by the prospect of moving further out, but still living reasonably close to Melbourne’s city centre.

“We have always been country people and making the move back to regional Victoria was very much in our 10-year plan,” says Kara. After a brief stint in Daylesford, the pair bought a one-acre block in the middle of Macedon, at the foot of the Macedon Ranges.

“We chose the Macedon Ranges because of its proximity to Melbourne. It allows us to commute to the city in less than an hour and work from home a few days each week, or when we need to,” she said.

Kara and Tyson are among the many tree/sea changers who are taking advantage of the continued shift to remote working to re-think where they live.

Infrastructure Victoria’s latest research, The post pandemic commute, finds people who can work from home some of the time are willing to tolerate longer commutes on their fewer days in the office.

Tyson has been able to strike a balance of three days in the office and two days at home. Kara currently works from home three days a week but is looking forward to returning to the office one day a week in the future.

“I love the relaxed pace of Macedon, but I miss seeing my colleagues in-person and the hustle and bustle of the city – not to mention the lunch options,” she says.

The Macedon area ticks a lot of lifestyle boxes for the couple, whether it be the great outdoors, walking trails and wildlife (they often see echidnas and kangaroos), or the community spirit. Tyson is an avid motorcyclist, so taking the dirt bike out for a spin is another plus. 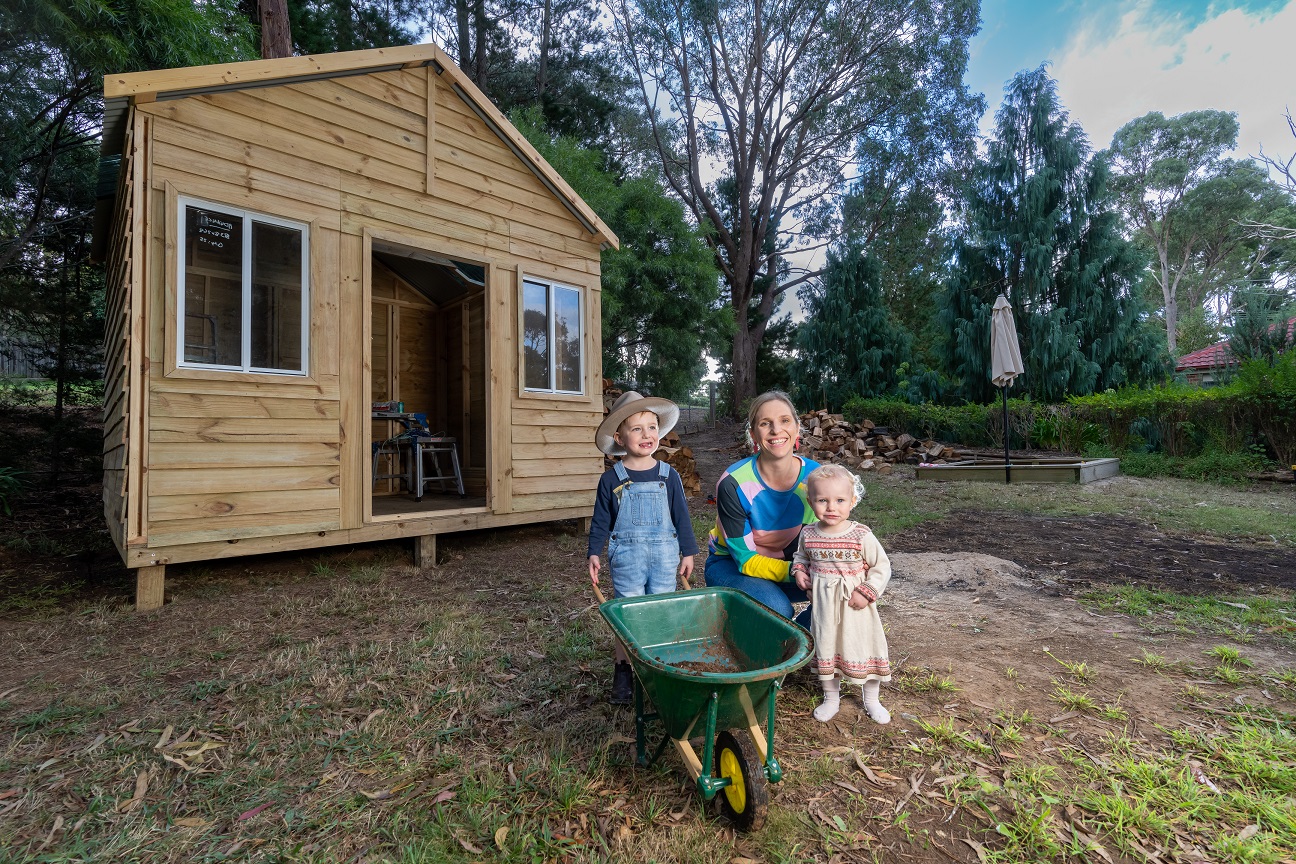 Kara says that several of her friends are also embracing the increased flexibility that comes with the ability to work remotely, with a best friend set to join her in moving to the Macedon Ranges. Another friend recently moved north to Eltham, on the eastern fringe of Melbourne.

Infrastructure Victoria’s research uses integrated land use and transport modelling to help us better understand how an ongoing preference for working from home, for those who can, might influence how Victorians live, work and commute in the future.

Based on a third of workers working from home 2 to 3 days a week by 2036, modelling indicates Victoria’s population will be more spread out around Melbourne, and around regional cities including Ballarat, Bendigo and Geelong.

But what does this population dispersal mean for Melbourne’s central city? And how might it impact land use planning, jobs growth and how we deliver infrastructure and services?

Join us to ask questions and hear a panel of experts discuss these issues in our upcoming webinar: ‘The great tree/sea change – what does it mean for where people choose to live and work? And does it matter?’

The session is from 12 to 1pm on Wednesday, 20 April and will be facilitated by Infrastructure Victoria CEO Jonathan Spear.

You can register to join the webinar here.

Reimagining the city – how can Melbourne get its buzz back?
Website feedback
Back to top